Let our experts help you 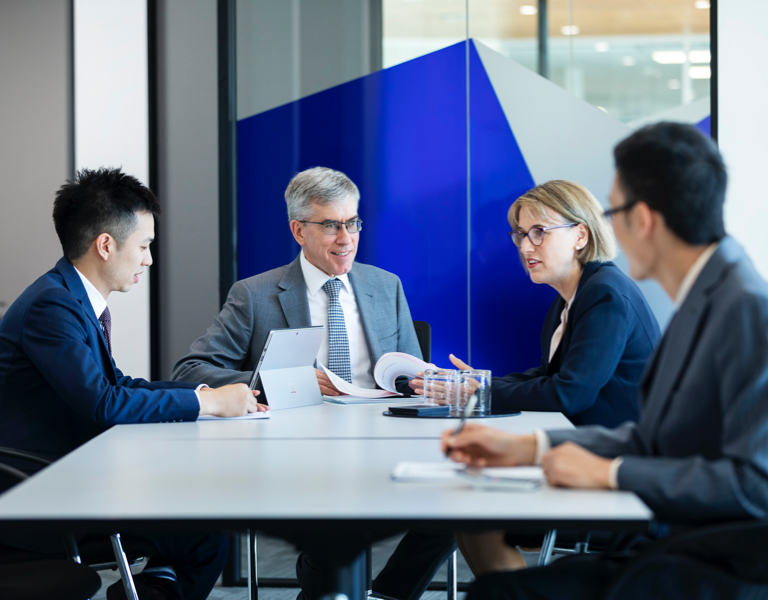 rdl provides a full range of services including taxation, accounting, computer consulting, auditing and investment consulting, financial management and superannuation & retirement planning. The major activity is in the field of taxation.

The practice is well diversified, serving many types of businesses, industries, professions and charitable organisations of varying sizes.

The History of RDL

Our Journey So Far

Mr. Renshaw retired from the firm in July 1990 after 48 years of practice however, he continued to act as a consultant to the firm following his retirement.

Fraser Holt was appointed partner in 1997

Matthew Hung was appointed partner in 2013

Connect with a Specialist

Got A Question In Mind? Connect Directly To One of Our Specialists Today.